A History of Excellence

The firm’s history dates back to the early 1950s. The firm was founded in 1953 by Edward L. (Ned) Clark, Jr. and Malcolm Marsh, the latter of which helped lead the firm for more than three decades until 1987, when he was appointed to the Federal bench by President Ronald Reagan. Clark, whose remarkable career was further distinguished by serving as president of the Oregon State Bar, continued to practice law until his retirement in 1995. He passed away in 2009.

Today, the firm is led by Chris Matheny, in his 20th year of practicing law. The firm continues to provide sound advice and effective representation to large corporations, local farmers, and small and up-and-coming local businesses - while still maintaining a deep connection to its hometown in the Willamette Valley.

No matter what size or type of business you operate, Matheny Law has the knowledge, experience and passion to represent your interests in the Pacific Northwest. 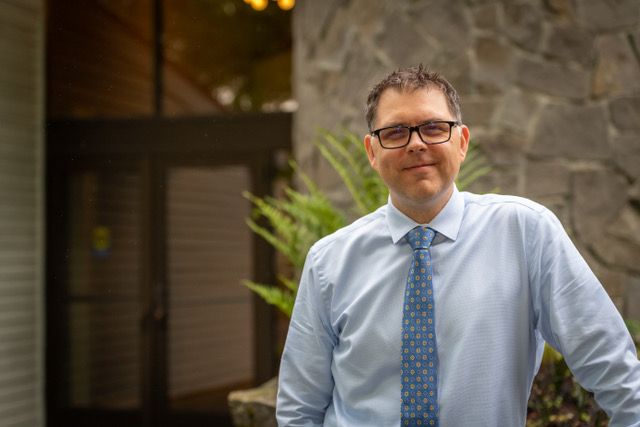 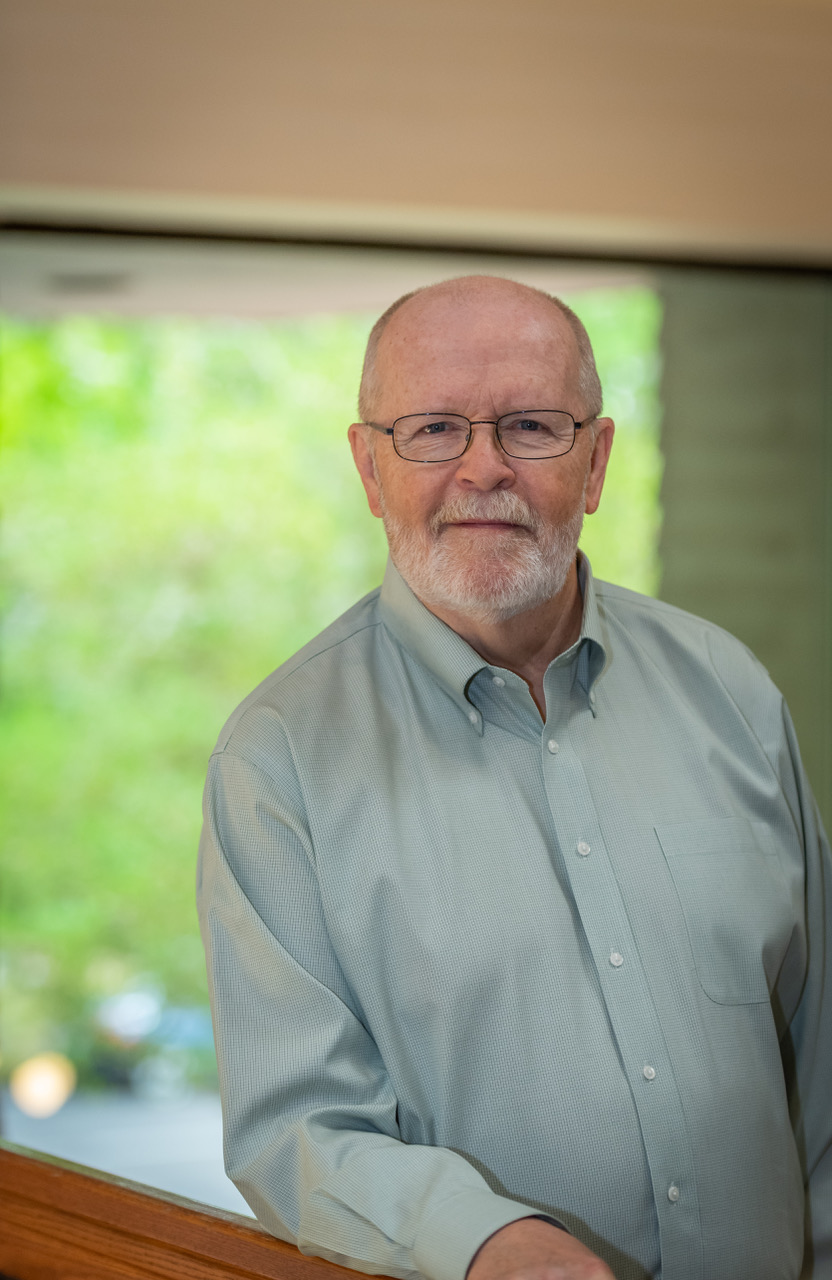 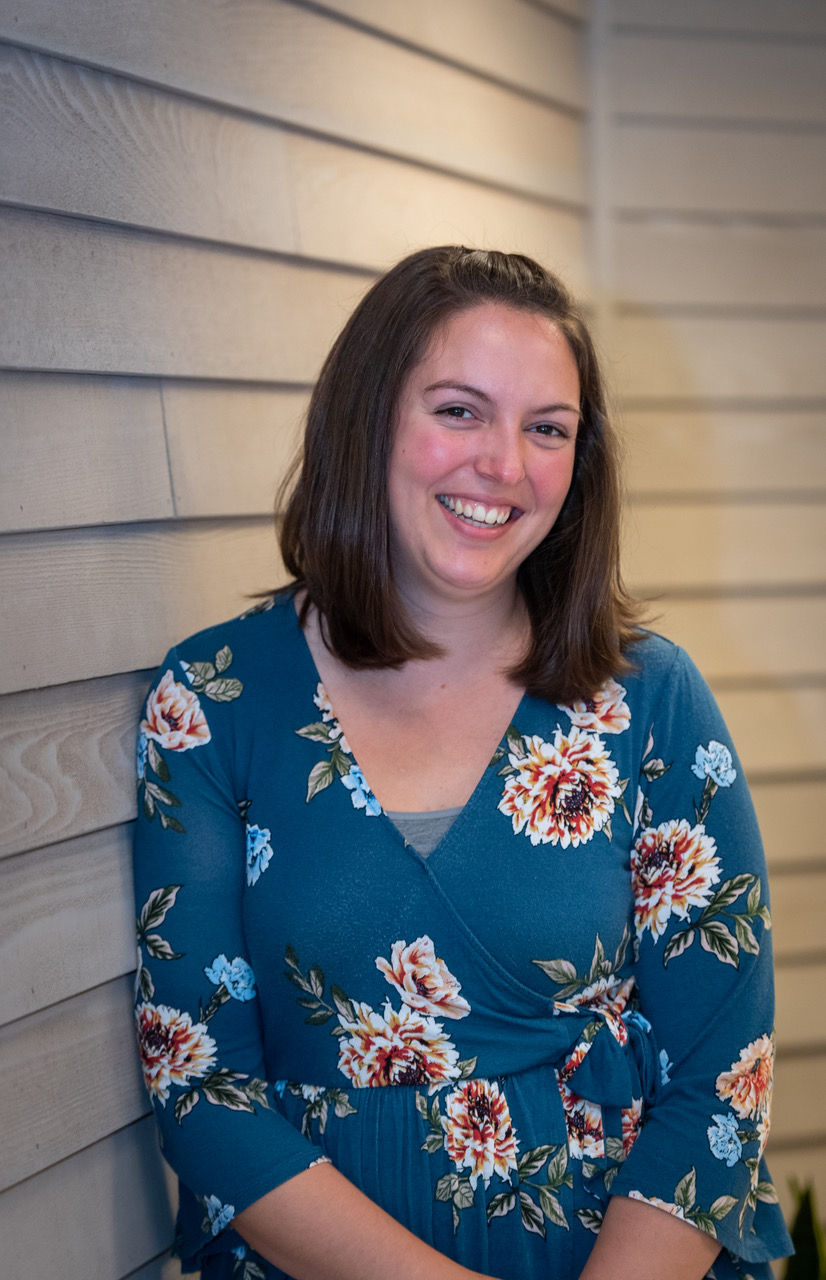 Review Your Contracts to Protect Your Business from Litigation

Always Read Your Due Diligence Docs